info@shirebiz.org.au
Home > Watch a demonstration of 3D Printing of homes on the Block

Watch a demonstration of 3D Printing of homes on the Block 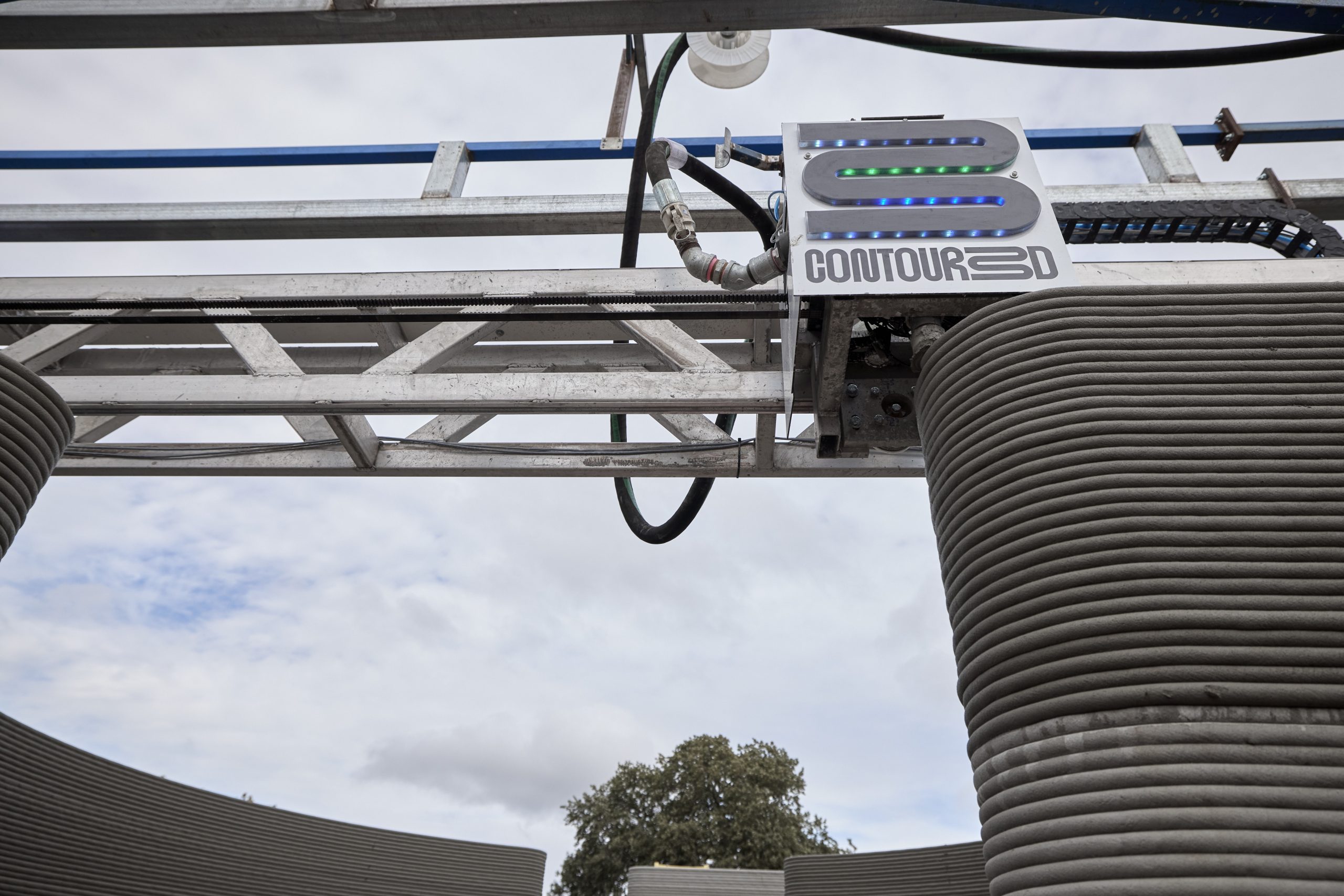 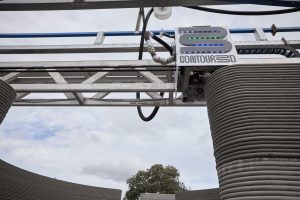 Watch how a 3D printer could build your next home

A giant 3D printer has built a pool cabana on the outskirts of Melbourne in a rare feat that
could pave the way for 3D-printed houses in the future.  The printing technology used a special type of concrete to construct the building as part of the reality renovation TV show The Block. It was among the first 3D-printed builds in Australia.

The 3D printer in action, building a pool cabana. Photo: David Cook/Channel Nine
Nick Holden, chief executive of Contour 3D, the company that designed the printing
technology and used it on the show, said 3D printers had come a long way in Australia in the
past few years.
The technology is so good it can now print a structure such as a pool cabana in a matter of
hours, as seen on the show. The Block airs on Nine, owner of The Sydney Morning Herald
and The Age.
Hopes are high the printing technology could be used to build houses in the future.
Visit The Block Hub
This would cut the cost of building, as 3D printing is 20 to 30 per cent more cost-effective
than using traditional methods, Holden said. The time taken to build a house could be
reduced from months to weeks.
Holden said when the company goes into mass production, people would be able to build
more environmentally friendly, long-lasting homes because the concrete is designed to have a
100-year life span.
“The typical house lasts 50 years before major maintenance is needed and people usually rip
them down and start again,” Holden said.
The concrete mix used in the printing process was designed with the help of academics at the
University of NSW, using 30 per cent recycled material.
The pool cabana on The Block was built via 3D-printing technology. Photo: David
Cook/Channel Nine
University of NSW senior lecturer at the school of civil engineering Ali Kashani said the pool
cabana is the first on-site 3D-printed building in Australia. He said 3D printing is used in the
building industry for some pre-fabricated elements which are assembled on site but its use is
not mainstream.
He and PhD student Hamid Bayat worked closely with Holden for more than 12 months to
develop the special concrete that could stand in place while drying and meet building
standards.
“We’re still working on the mix, optimising the material and looking at the sustainability of
it,” Kashani said.
“And making sure that it passes the construction code.”
The 3D printer can create curved walls. Photo: David Cook/Channel Nine
The team hopes eventually to develop a concrete mix that will use up to 70 per cent recycled
material and will be self-insulating, so additional insulation will not be needed.
They also hope to introduce artificial intelligence to the printer, which could change the
concrete mix used depending on the weather, or for day and night printing when temperatures
change.
Kashani, who studied 3D concrete printers used in other countries including the United
States, said the technology allowed the cabana to be built quickly and cheaply.
The pool cabana’s curves would normally take more time and money to build, he said.
The Block’s Scott Cam and Nick Holden on set. Photo: David Cook/Channel Nine
There was tension on the show’s set as the printer, with gantries and robotics technology, had
not been tested on such a large project.
“So if we made a mistake, it was certainly going to end up in print [and on the air],” Holden
said. “Even up to a couple of weeks before, we really didn’t feel we were ready to go … but
it was an unbelievable result in the end … it was nerve-wracking though.”
The 3D printer worked for 28 hours straight to print the pool cabana for host Scott Cam, who
has his own project this year alongside the contestants.
In typical Melbourne style, the weather offered challenges, changing from sunny, to raining
and even snowing during the build.
“The building industry is the last to be fully automated using tech such as robotics,” Holden
said.
“The industry is still building pretty much the way it did 2000 or 3000 years ago.”
Despite the drama, Holden said there were many lessons learnt from The Block build and the
company will in future build something lighter that can travel more easily across the country.
Their next project is printing a tiny house for clients in Gymea in Sydney’s south.
The printer and its progress on the pool cabana was unveiled in Tuesday [13 Sept] night
episode of The Block